The old boys are leaving

I remember the Runrig song 'The Old boys are leaving'  (full lyrics here). Marking the end of an era and the passing of the 'old guard'. Harri Patch who died today aged 111 was the last survivor of WW1.  You can see his life in BBC Photo Essay  According to a BBC article 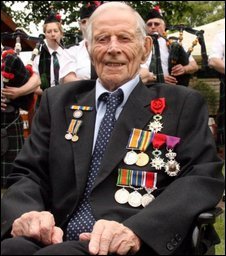 Mr Patch was conscripted into the Army aged 18 and fought in the Battle of Passchendaele at Ypres in 1917 in which more than 70,000 British soldiers died.

He served in the Duke of Cornwall Light Infantry.
I have visited Ypres or 'Wipers' as it was coloquially known, to see where 2 of my Great Uncles are remembered in the carnage of the treches. It was a very sobering experience. ...

Another WW1 survivor Henry Allingham  died recently (22 July) aged 113.   A survivor of the bettle of Jutland and a founding member fo the RAF. he is also rememebr in a portrait  by Dan Llywelyn Hall 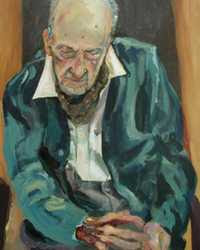 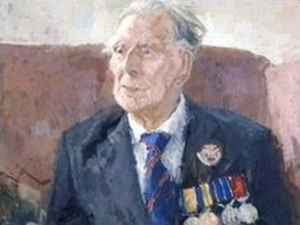 The second portrait is of Harri Patch by Peter Kuhfeld.   it's a great way to remember them.
BOTH of their stories is told in Max Arthiur's Book The Last Post: The final word from our First world war survivors
Another book worth reading is  Forgotten Voices of the Great War by the same author. They make the WW1 conflict 'come alive' or maybe I should say made the WW1 become more 'realistically dead'. 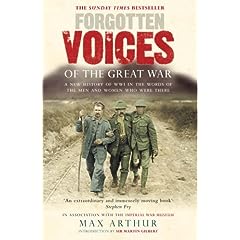 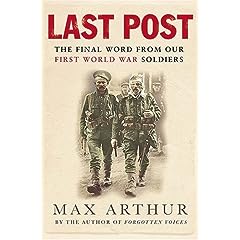