I like many expats have dined in the Taverna du Liban in Kabul, a mini haven of normality in the midst of so much confusion. You can read the reviews on Trip Advisor.
I remember going there with the ORA team in Kabul, and on many other occasions. Good food,  good company, good atmosphere....
So it was a with a  real sense of shock that we heard of the suicide bombing and the death of 21 at the restaurant.  BBC's Lyse Douset also wrote a piece about Kamal,  the cafe owner who died trying to defend his restaurant. 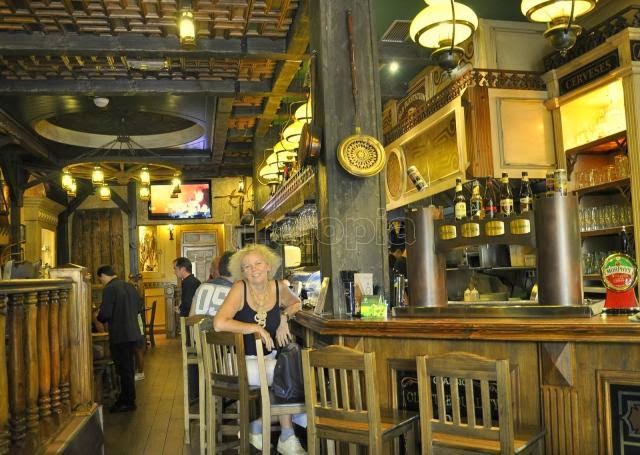 An Afghan friend of mine, now living in the US wrote the following on Facbook - he used to be involved in running a coffee shop in Kabul himself .....

I stumbled across a tweet seconds after the cowardly attack on Taverna Du Liban restaurant this morning (night time in Kabul). My millisecond instinct reaction has taken me to ‘chaila’ days – fears like today (of what happened at Taverna) has robbed many nights with the question, threat and fear hanging on the back of my mind “what if they…”
As I was thinking about the horror of today’s atrocity, it took me back to the time we’ve decided for ‘chaila’ to remain in people’s memory than a physical reality.
Call it downheartedness of today’s event or nostalgia (already) of good ol' days, Taverna was a beautiful corner of Kabul with incredible hospitality and food. Last time I arrived to pick up a food order, I was early. I parked the car on the opposite corner of the restaurant and turned the car off to take a short nap (it was late evening). I opened my eyes with the sound of a knock-knock on the window - the guard asked if I was waiting for a guest inside to which I replied “no”. “I am here”, I said, “to pick up my order and I’m 30 minutes early”. “Go check inside… they might have it ready for you!” said the guard. I went inside paid the bill and while waiting for the food to come, Kamal brought me a glass of fresh pomegranate juice -- “Drink this while you are waiting, Sedi’i” and we both sat and chatted. 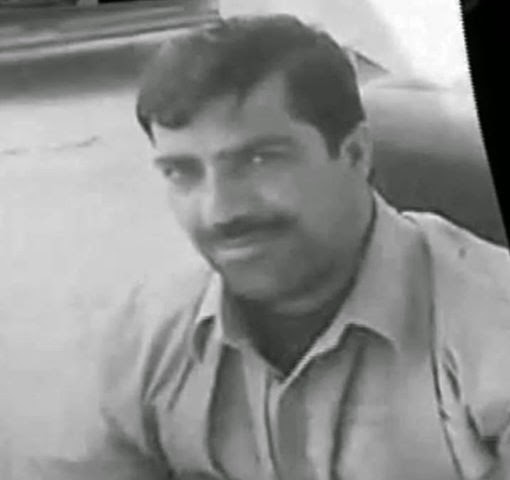 I read that Kamal picked up his gun to defend his guests and died on the first few minutes of the firefight with these two cold-blooded Talib assailants. But there was also another gentleman who didn’t get a chance to defend his guests. His name was Kramuddin. He was 35 years old and father of five girls and one boy – the youngest 3 months old. His income was Afs 10,000 – roughly $170 per month and he was the sole breadwinner of the family. He was one of the guards at the entrance gate and died on the initial suicide attack. Most likely everyone who went to the Lebanese Restaurant saw him at the gate but may not know his name.

Once again, I’m speechless of what humans are capable of doing in the name of God.
A few days ago, I read a poem which resonates with what has happened today. It loosely translates to:

“They search for You in hundreds of colours
And in deceit and cunning
They seek You with spears in wars
In this place, they are looking for You in a rock
You give life, but here…
They take lives and call it your dictum!”

Posted by MullanaNasruddin at 13:27 No comments:

One day some wise men, who were going about the country trying to find answers to some of the great questions of their time, came to Mulla Nasruddin’s district and asked to see the wisest man in the place. Mulla Nasruddin was brought forward, and a big crowd gathered to listen.

The third wise man was becoming annoyed with Mulla Nasruddin and his answers, so he said, “You seem to know a lot about your donkey, so can you tell me how many hairs there are in its tail?”
“Yes,” answered Mulla Nasruddin. “There are exactly as many hairs in its tail as there are in your beard.”
“How can you prove that?” said the other.
“I can prove it very easily,” answered Mulla Nasruddin. “You can pull one hair out of my donkey’s tail for every one I pull out of your beard. If the hairs on my donkey’s tail do not come to an end at exactly the same time as the hairs in your beard, I will admit that I was wrong.”

Of course, the third wise man was not willing to do this, so the crowd declared Mulla Nasruddin the winner of the day’s arguments.

Posted by MullanaNasruddin at 19:24 No comments: