Drawing near to God - sacred:space

During our latest sacred:space Mel (Art by Mel )) spoke of her own journey from theatre scenery painting and costume design to her current art work and it was a journey that like most of us involved a period of darkness. and discovering images that spoke to her 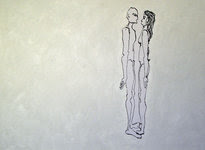 The power of visual images as testified by CS Lewis:

verses that had particular resonance: Being transformed by the renewing of the mind (Rom 12:1-2) - faith being sure of what we hope for and certain of what we do not see (Heb 11:1) 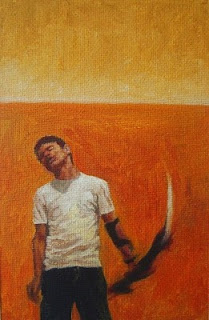 TIME TO DRAW NEAR TO GOD

we were given space to create - using 3 exercises starting with an IMAGE a SCRIPTURE or a QUESTION.

“for the sake of the Name they went forth, taking nothing….."

The imgae it brought to mind was a coracle tossed by the winds and the waves, allowing the elements to direct them believing that God was in the storm and the uncertainty. I still need to finish off my picture (do pictures ever get 'finished'?) but in the meantime here is one I found on the internet - which is cheating I know....... 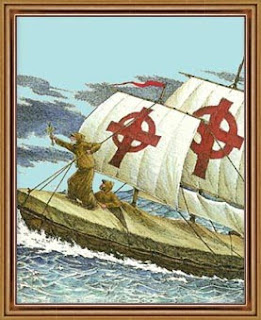